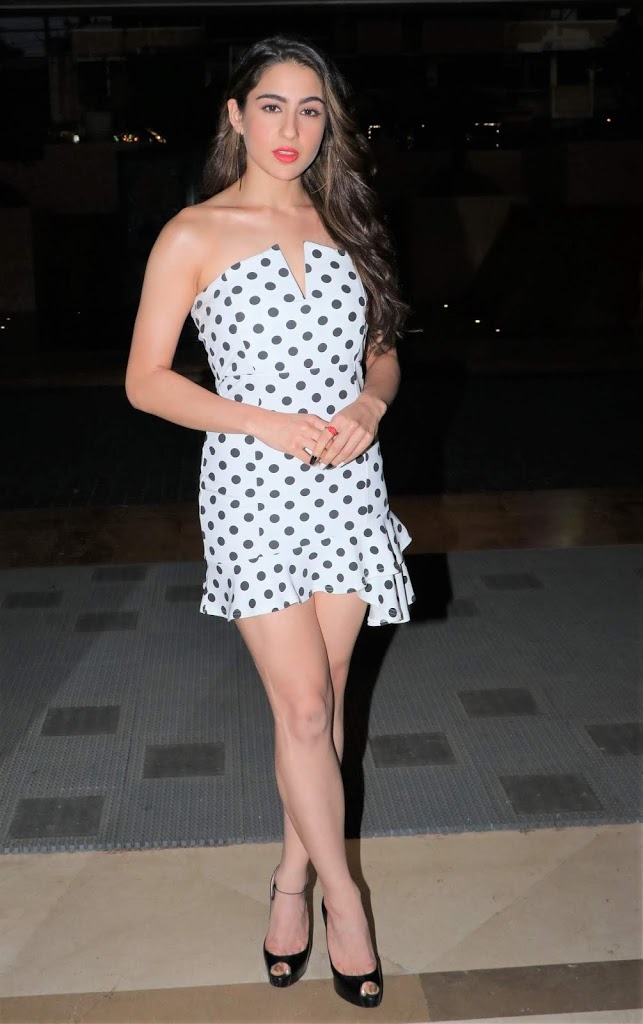 A daughter of Saif Ali Khan and Amrita Singh, Sara Ali Khan is a Bollywood Indian Actress. In 2018, sara try her luck in Bollywood movie Kedarnath and Simmba, just after completing graduation. Sara get attention when she appeared on the cover page of “The Hello Magazine”, along with her mother Amrita Singh.

She got many Bollywood movies offers after that, but her parents want her to complete her studies first.

Sara Ali Khan made her Bollywood debut in 2018 with the Abhishek Kapoor’s directed inter-faith romance kedarnath opposite Sushant Singh Rajput.

Kedarnath earned 966 million worldwide against a budget of 350 million. She award with the film fare award for the best female debut, for the film kedarnath.

After kedarnath she starred in rohit sheety’s action film simmba, alongside Ranveer Singh. Simmba was based on telugu film Temper. Simmba earned 4 billion worldwide and emerged as the third highest earning Bollywood film of 2018.

👉 Sara was impressed with the role of Kareena Kapoor Khan in the film Kabhi Kushi Kabhi Gham.
👉 She declared her attraction for the actor Kartik Aryan.
👉 Once she wants to marry actor Ranbir Kapoor.
👉 Sara is a good friend of her step mother Kareen Kapoor Khan.
👉 She is a very good dancer.
👉 She loves playing tennis with her brother and father.
👉 She was fond of eating pizza from Tom’s Delicious Pizza, New York during her student life.
👉 The age difference between her step mother Kareena Kapoor khan and her is just only thirteen years.
👉 She suffers from pcod and because of this she had gained weight.

I hope, you like my this post on Sara Ali Khan. Stay tuned with more Bollywood, Television and Hollywood Celebrities Biography, Latest News, Photos and more.